The Senate took a huge step last Sunday, 07/09, in combating climate change by passing a law that could result in the largest federal clean energy investment in US history.

The project, that would invest more than $300 billion in climate reform, and has the support of many environmental and climate activists, includes $60 billion to be invested in renewable energy infrastructure and the manufacture of solar panels.

The bill, that offers tax credits for electric vehicles and electric utilities for renewable sources such as solar energy and making homes more energy efficient, could result in the cut greenhouse gas emissions about 40 percent below 2005 levels by 2030.

The climate portions of the bill were lower than the $550 billion originally envisioned. The House of Representatives is expected to take up the bill later this week. 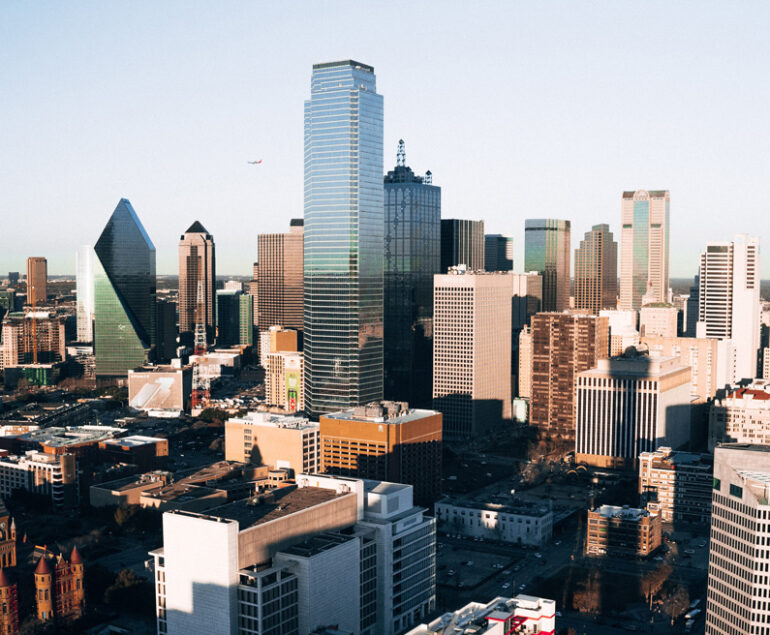 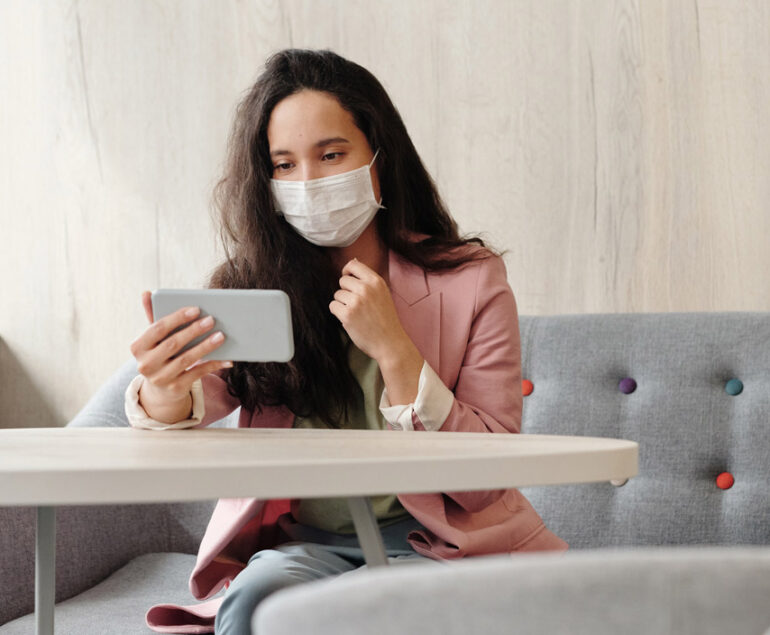