Solar Batteries – Back Up Systems for Solar Home

Solar energy is highly sought-after by both businesses and residences throughout California for a number of reasons. Gasoline is cheaper than it was a few years ago, but that likely won’t last for much longer. Now, folks are turning to solar companies in Los Angeles as they prepare their properties to withstand economic downturns and rising energy bills.

However, many of the solar panel systems sold today don’t come with back up systems, which means you have to dish out additional cash to set this up. In the past, it was too expensive to get enough deep cycle batteries to store sufficient amounts of energy for your home. It also took a level of knowledge to set up, which most homeowners don’t possess, so hiring a professional to perform this task was required.

Because of the complexity and expenses involved with these systems for solar panels, batteries were largely used for off-grid applications. Thankfully, the tides are beginning to turn, as lithium ion batteries evolve. The newer generation of energy storage will be cheaper and streamlined.

There are even solar panels coming soon that will have battery back up power included with the system. It’s better looking and the solar system installation can be done quickly by solar companies in California.

Why Did it Take So Long?

Deep cycle batteries have been around for over 100 years, but it wasn’t until the ‘70s when Stanford University colleagues figured out how to make batteries rechargeable (through storing lithium ions in the titanium sulfide layers).

The issue was that the batteries would explode or break down quickly, making them ineffective for long-term use. Then in 1980, a man named John Good enough, who is pretty much the father of the lithium-ion battery, discovered how to stabilize the batteries and able to hold energy for three times longer. This also opened the door to smaller batteries being manufactured.

This technology has been around for a few years now, bringing forth a variety of concepts that include connecting batteries to inverters. There are a number of brands collaborating with Tesla to develop components that are compatible with solar power systems.

Before the emergence of these new battery backup systems, technicians from solar companies in Los Angeles had to use techniques like AC and DC coupling, which is more complex and definitely not aesthetically appealing. Let’s take a look at how these new systems operate:

Why Invest in Solar Battery Back Up Systems

You’ve already made the decision to invest in solar systems for your property for whatever reasons – i.e. to offset your power bills, lessen your carbon footprint or maintain power during storms. These are all great reasons to cross over to solar energy, but it doesn’t make sense to remain off the grid during the day only. You can further reduce your energy costs and save the environment by implementing a battery back up system. This will enable you to power up your home long after the sun has set.

This is a great time to invest in such systems, which are available for pre-order at Equsiolar. Solar panels integrated with battery back up systems will be the new norm and will be far cheaper than setting it up separately. Now is the time to safeguard your property from blackouts and high energy costs. Consult with a solar company in Los Angeles to see how you can upgrade your home with solar energy and back up systems. 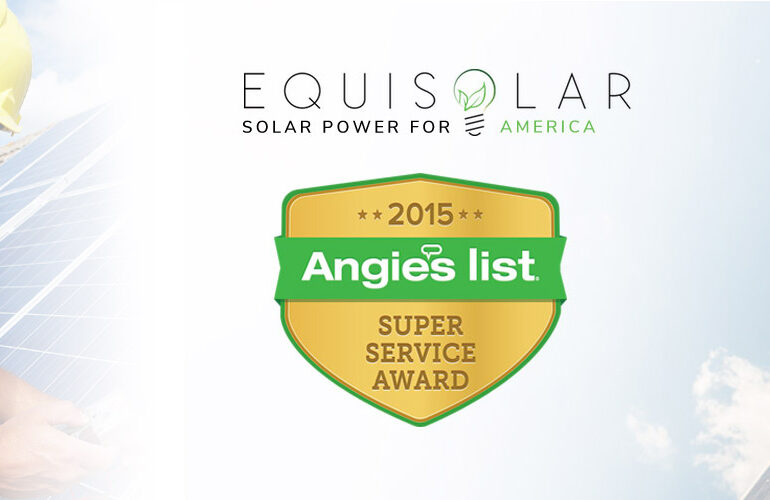 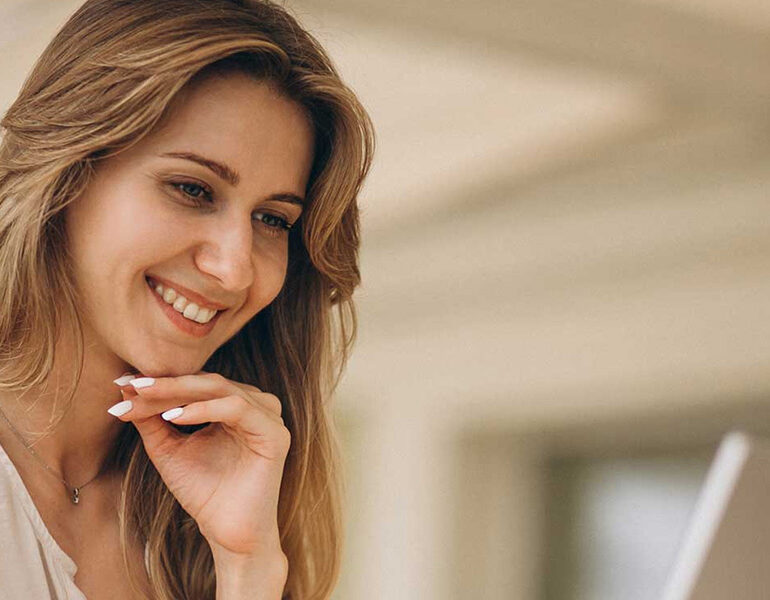 How Long Does Installation Take?